In 2005, a First Nations Talking Stick was presented to RYLA (at the time the only camp in District 5040) by then RYLA Chair Sue Smith and Past District Governor Ron Neukomm.

The Talking Stick, used in many Indigenous cultures, is an ancient and powerful “communication tool” that ensures a code of conduct of respect during meetings is followed. The person holding the stick, and only that person, is designated as having the right to speak and all others must listen quietly and respectfully.

Each RYLA Camp has its own unique Talking Stick which is used during their camp.
In 2019, R5040 RYLA was presented with a carved eagle feather by The Honorable Steven Point, Past Lieutenant Governor of BC who was a keynote speaker at RYLA South.

The feather, for example, is a powerful symbol that signifies honor and a connection between the owner, the Creator, and the bird the feathers came from. It symbolizes trust, honour, strength, wisdom, power, and freedom. 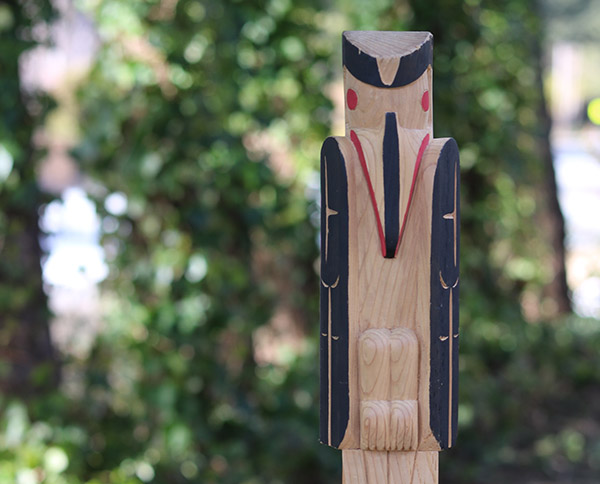 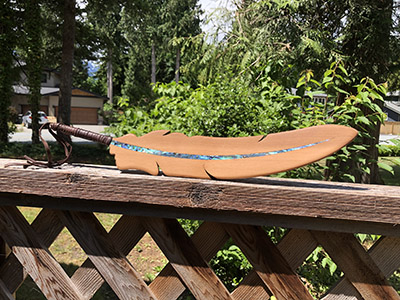 Wanting to Participate in a RYLA Camp?

Learn more about how you can participate in one of this years RYLA camps,
check out some of the important registration dates here.